Scotland votes tomorrow to answer the question “Should Scotland be an independent Country?”.  I would not tell you which way to vote, we all have our own journeys to make. This is a walk through my glen of doubt. First let me give background. Generally I subscribe to a Billy Connolly world view. Despite skin colour, language, religion, sexual orientation or birthplace we are all the same. Ideally there would be no countries or borders only people doing work, loving and creating great things. Prior voting patterns have been conservative, even Conservative, but also Labour and SNP. I’m no lieutenant of any Party.

I dislike the ‘Braveheart bullshit’ attitude often used to justify important arguments. Or the down-trodden McChip on our shoulders of many Scots. I also worry some are persuaded in this debate by suggestions we can create a socialist nirvana called Freedonia. Going much further than our free tuition fees, prescriptions and Cheesy Pasta. Cheesy Pasta should be part of a national nutritional breakfast. More debt is not the answer so Politicians must account for policy in reaching their fabled “fairer society”. Fairer yes, free must be paid for. 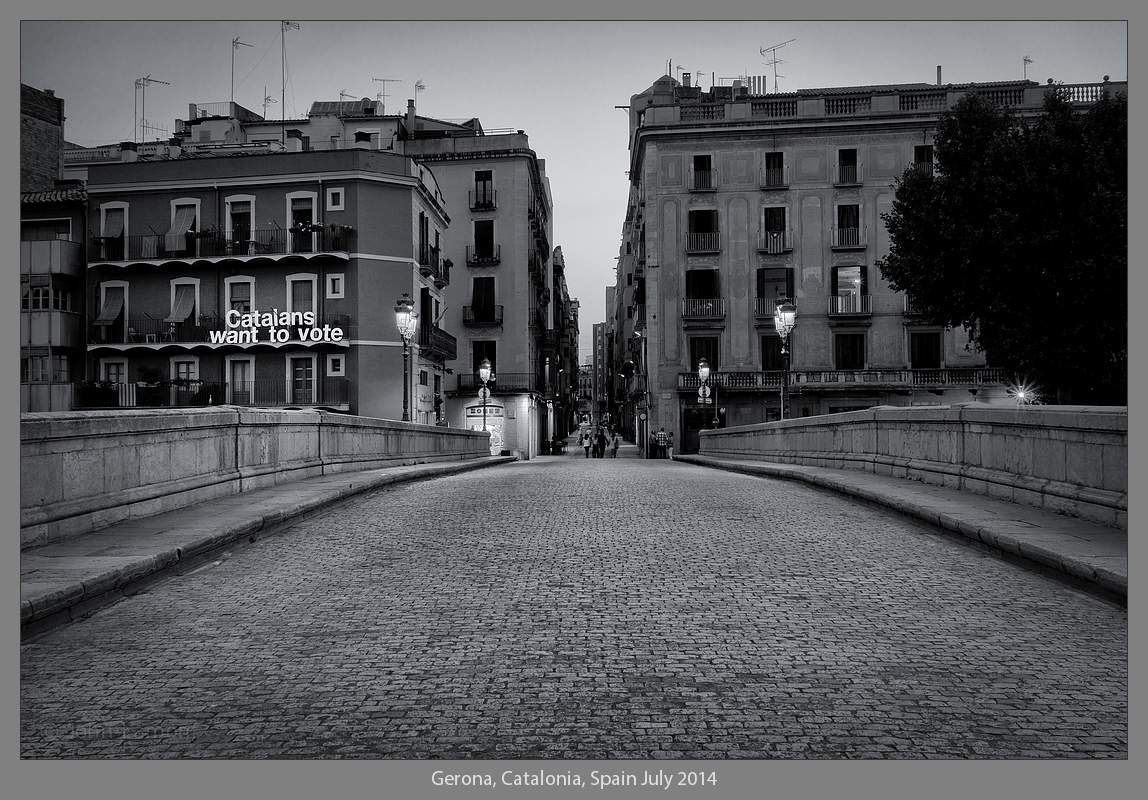 Honesty and integrity are important characteristics. In the past I have removed ne’er-do-wells  from my christmas list because they thought lying was appropriate in business or friendship. I am no saint, but trust has its place. Thinking back over the past 10-15 years I have been deeply shocked at decisions and more importantly the ‘mood-music’ of Politics. Working backwards:

Would cynicism be appropriate? Label all these last-minute presents as desperate efforts to buy “No” votes. Especially for the postal voters. I don’t like this desperate palm-greasing, if your argument is sound then stick to your principles.

2. Two weeks ago an independent report was published which revealed how 1,400 young people were abused in Rotheram, over a period of 17 years. Within two days our media was booming with the news that the government had raised our security alert level saying we were in imminent danger of attack from terrorists. Is it a co-incidence? An attempt to substitute headlines?  Lets assume there is no manipulation and the government is executing its primary responsibility – to “keep us safe” [ugh!]

Where is the government response to the rampant abuse in Rotheram? Why no independent inquiry to get to the facts and apportion blame? Why on earth are people in positions of responsibility at the time still walking around collecting a salary Or retiring with full pension. Should such people not be suspended, pending inquiry? Like a Teacher would in the event of any claim by a pupil of wrongdoing?

These two events speak volumes about our current state of  society. One one hand we have proof of abuse to 1,400 young children relegated in the media to a puffed-up future unspecified and unknowable threat. It’s about time we shake ourselves and focus on those injustices. Bring those guilty of abuse to justice and send a loud clear signal across the land that this will not stand. Instead media and government gorge on hypothetical threats of unknown people we can’t relate to inside a vacuum of its own making. While the 1,400 young victims are ignored.

3. In September 2012 a Government Minister Andrew Mitchell MP was accused of calling Downing Street Police Officers “****ing Plebs”  by several Metropolitan Police Officers. Their story was given credence by several Police Federation Officers backing the claim of using foul language. After many weeks of accusations Mr Mitchell was forced to resign. However secret video and audio recordings went on to validate the MP’s innocence. So here we have Policemen and its Federation conspiring to remove an elected MP from his role in Government. Mr Mitchell has not been re-installed in his rightful position. 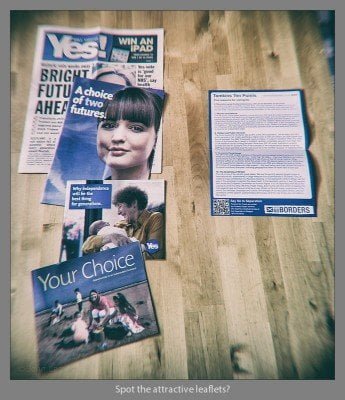 4. The MPs expenses scandal revealed just how detached our representatives have become when they enter the Palace of Westminster. Their warped justifications for inflated expenses came from all types – career politicians and the duck house gentry. Some of these characters don’t consider themselves employed by the electorate, scamming public finances for money was immoral. As is its 10% salary increase for MPs at while UK finances struggle.

5. It was around six or seven years ago that whisperings of child abuse in the Church began to emanate from many places, except the Church. What followed over subsequent years were surprise resignations by priests, bishops and cardinals (last week the Irish Cardinal retired) with attributed unattributable bylines of “secret deals” and protection from prosecution for unspecified acts. Even a Pope committed a living resignation. Victims of abuse by the clergy endure lifelong suffering while the guilty and or responsible officials in positions of power slip into quiet resignation or retirement with the attendant trappings. No trial, no attempt to do the right thing, no justice for misdeeds.

6. The Iraq war. Being a believer of Mr Blair’s arguments at the time, I feel increasingly let down at the subsequent passing of events. From Dr Kelly’s demise to the current threats of the ‘caliphate’. I feel I was taken for a fool. All the media was lined-up, dossiers were lubricated making the case for war then the George and Tony military tattoo wrought havoc through the middle east. In our name. The lesson? No Leader should have their hands on the tools of death to start war or other jelly-focused “War on Terror” without thorough pre-planning and alignment  with the electorate. The military have become an easy lash of power wielded by modern Prime Ministers with little thought for consequence to our service personnel or the lives of the innocents in the countries we deliver our bullets and bombs to. Not only are such military excursions more frequent, their justification become more fuzzy to the electorate. Where are the Negotiators? Why do we have a Foreign Office? We are not an Empire!

Scottish Independence? Indeed. From my fcuk-it list of six above, you can count on one hand the number of people who have lost their liberty. The few in jail are lower level flunkies caught red-handed. No organisers, back-room fixers, promoters, criminal abusers or officials in positions of responsibility have paid a price. There is deep chasm of morality at the heart of church and state (politicians and police) in the United Kingdom. I feel this deeply, and have for many years.  We are surrounded by people in power who cannot or will not see the mendacity, who appear to have no sense of right and wrong, who bend in the wind and lack the spine to confront wrong-doing with steely zeal. Or hold sufficient integrity to fall on their sword when the game is up.

So I look around and ask will this rot deepen or be confronted? Sadly politicians have not identified the rot far less plan remedial action. Then there is this vote tomorrow. A plain majority vote across Scotland decide “Should Scotland be an independent country?” Rather than build on rotten foundations, I’ve decided to build afresh, in Edinburgh – far closer when power needs to be held to account. You must make your own choice, for your own reasons. Come Friday we all go forward as one county.

PS Get there early, there will be queues and hopefully no hanging or pregnant chads.