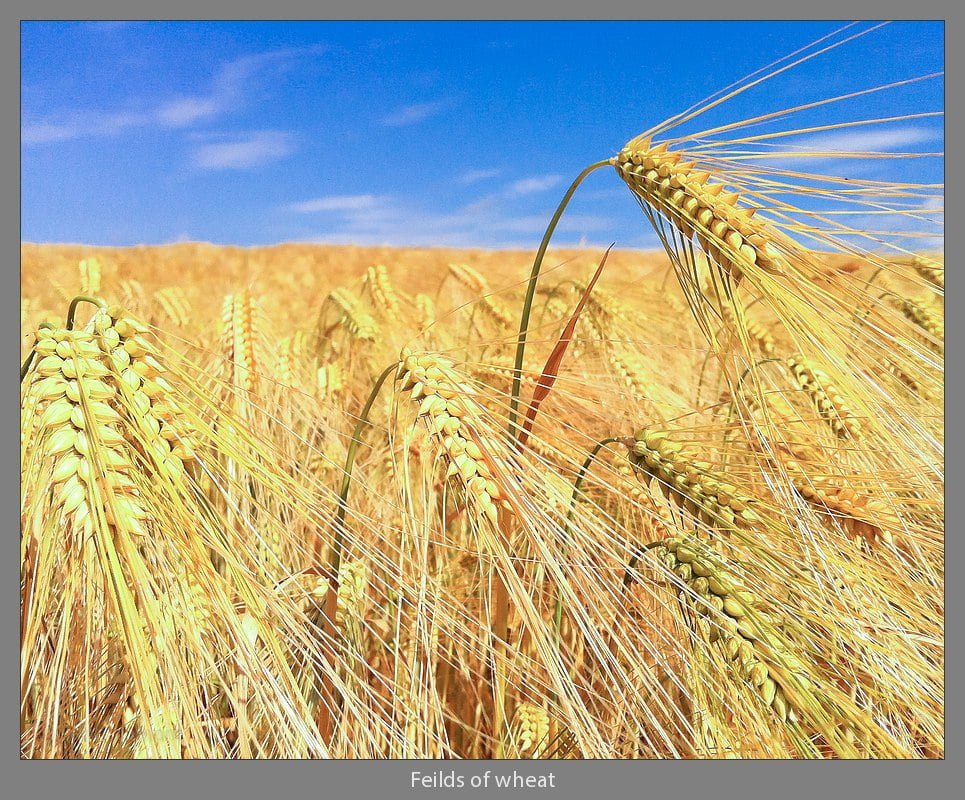 These were shot on an iPhone 4 in 2010 and are a good demonstration of how the iPhone camera (and others) have transformed photography. Its only weakness was wild swings in colour temperature from shot to shot, for which I corrected in this collection. These were taken around the rolling fields in Clackmannanshire at the foot of the Ochil Hills. 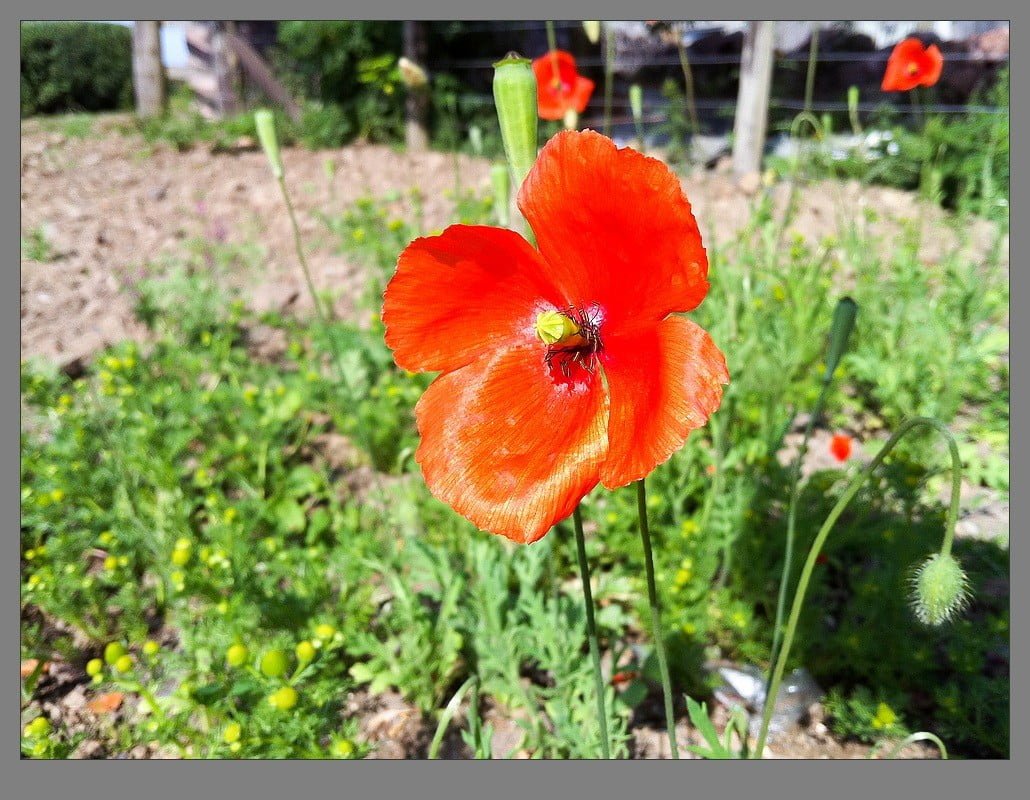 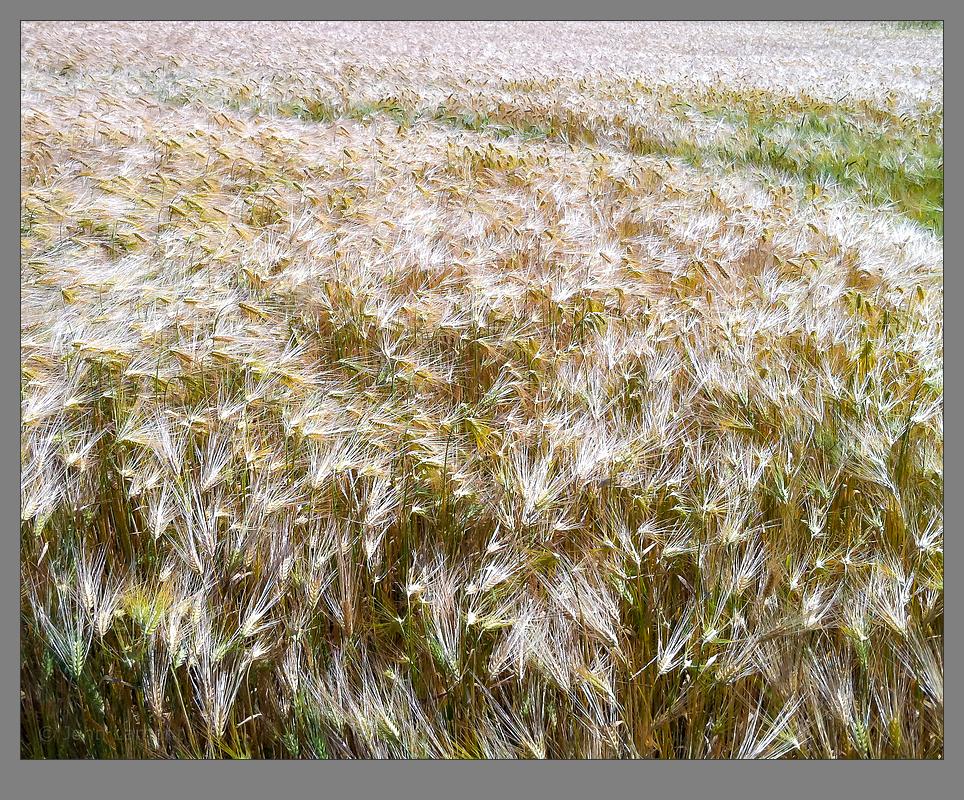 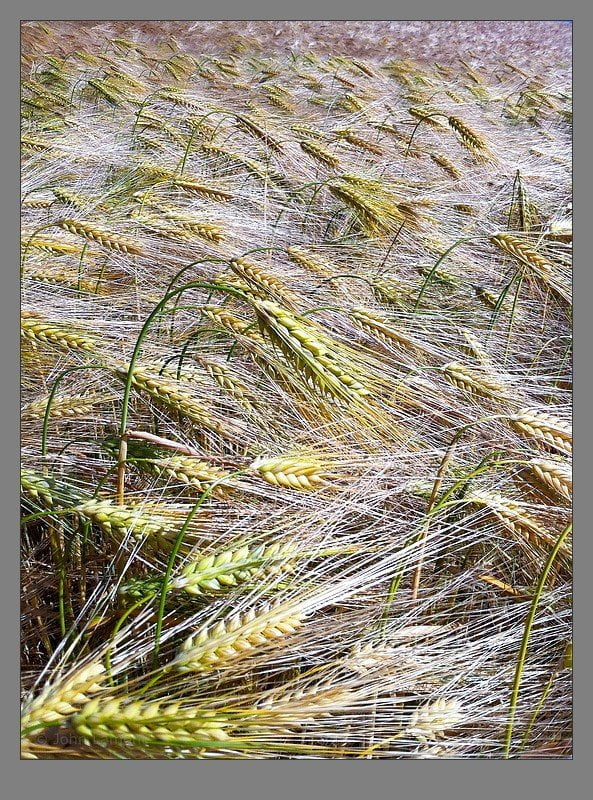 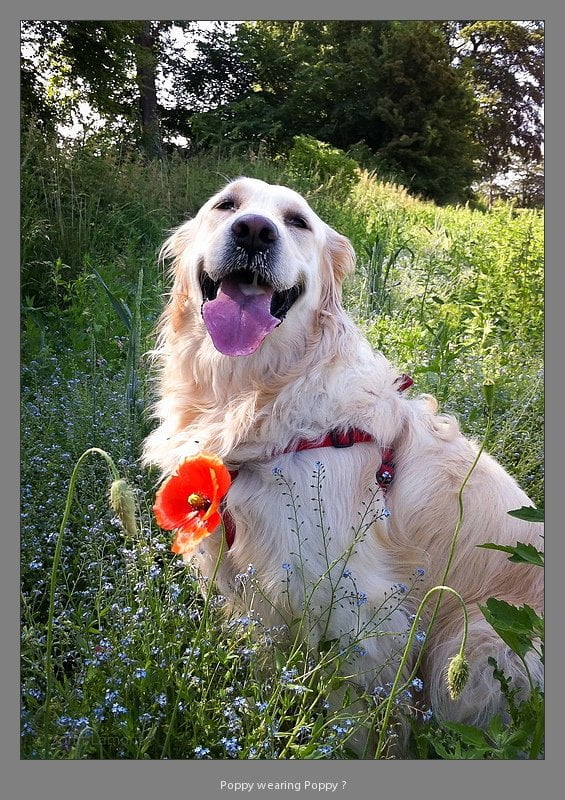 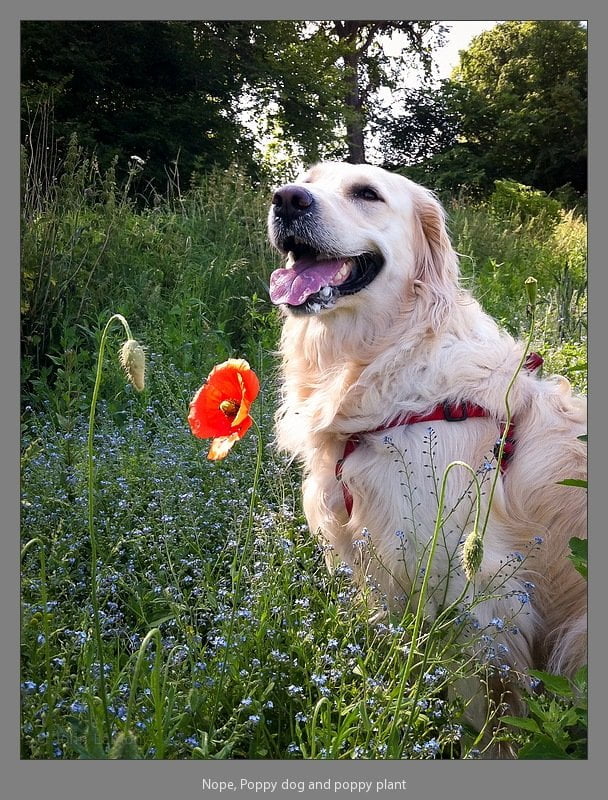 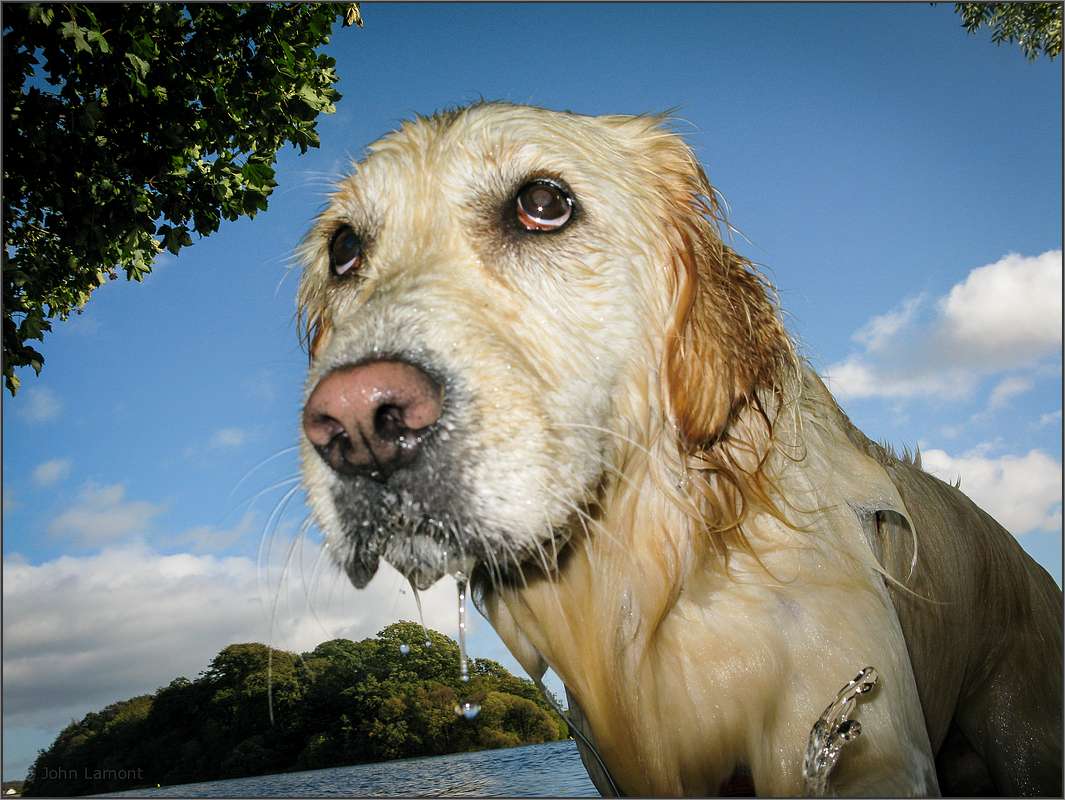 Ever the photographer I’m keen to capture family events big and small, I ask my youngest child to stop hugging his mum goodbye and stand in front of his departing ski bus. A few friends join the line-up as other parents whip out their smartphones and get their shot. I can’t.

I  ask the kids to wait a second as I fumble with my iPhone 5S. I get taunted “Come on dad, hurry-up”, but I can’t.

“My phone is re-booting”

Not since having an HTC Tyan Window Mobile 6.5 phone reboot mid-call have I ever tasted such a halting bitter technology fail. And there is more.

On Sunday I was listening to music on my iPhone, it was a half-hour into Penthouse and Pavement (Heaven 17) when the music and screen died. Jabbing the on/off and home buttons did nothing, then the white bitten apple appeared. Another reboot.

The cause is the hidden system Springboard or application launcher within iOS7 which is failing and what you see is the blank screen for 20-30 seconds as springboard reboots or worse a longer device reboot. My fail rate is 2-3 reboots per week on iPhone and 1-2 on an old iPad 3 and has worn me down from anger to tolerant friction. In December while going through photographs springboard bailed. Blank screen. Anger. Immediate 2m walk from Starbucks to Genius Bar across the street. I knew this was just flaky iOS7 software, the genius did too, but he was so irritating using that Genius-speak. The sort of language that cannot acknowledge:

After testing he declared “this is normal”

“Aye right” was my reply.

Since iOS 7 launched many have suffered and the fix is coming in 7.1 (currently in beta testing). Despite my iPhone wanting and getting the China only (!) iOS 7.0.5 patch, problems continue. What is unacceptable is the length of time Apple has left Customers with such a severe and highly visible bug.

What made me write this was opening up iMovie (latest desktop version) to create a short portrait of someone only to discover it can no-longer split media clips (10m+ video clips) since the last update.  Back to Adobe Creative Cloud. 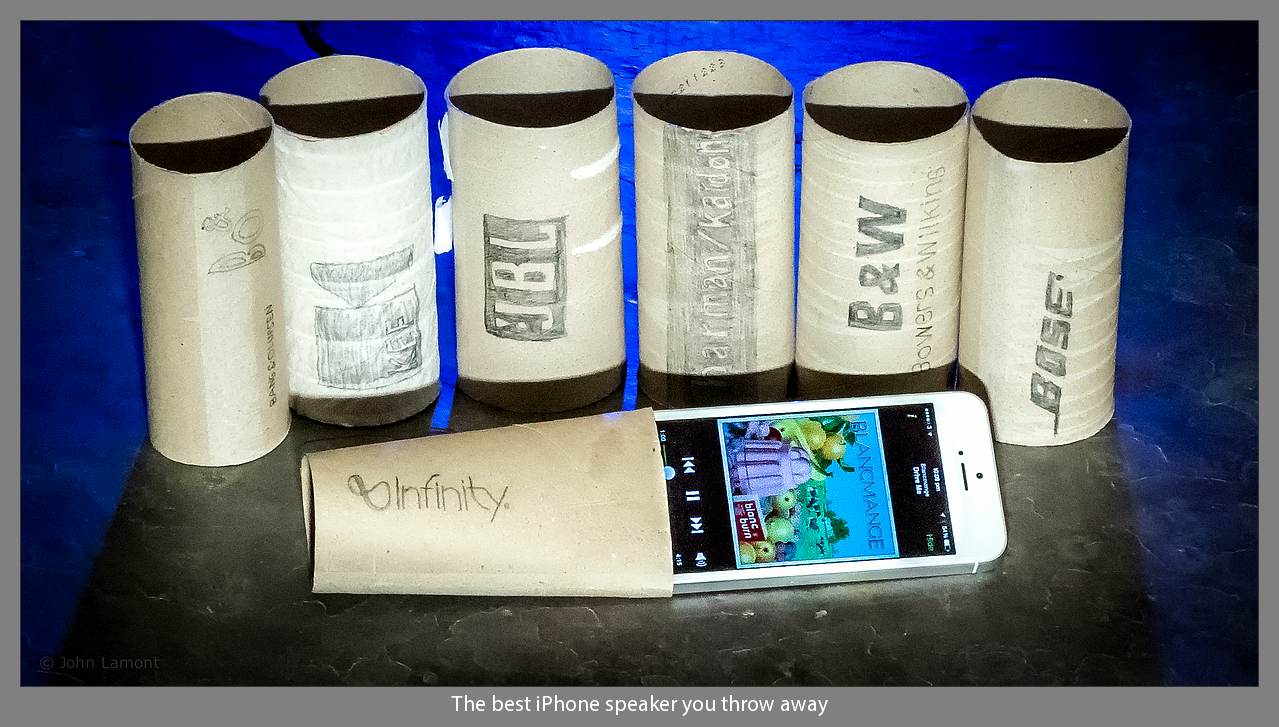