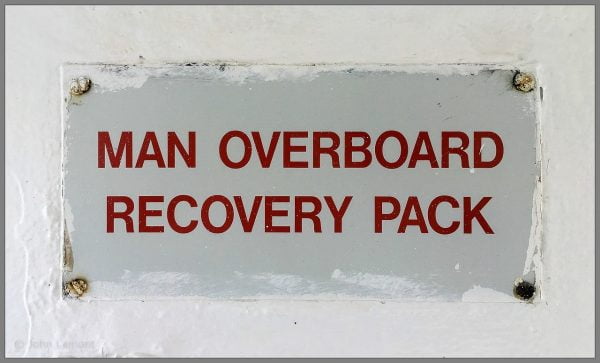 Tomorrow the entire UK will experience the sharpest one-day fall in stress and anxiety since the fall of the Berlin wall. News and social media updates will drop to their lowest levels as the country gets caught-up in the sweeping craze called voting. 97% of Scientists believe this highly expressive art form is woman made and is a biological reaction to the exposure of lies, shouting, question-with-no-answer, hesitation, deviation and repetition – yes repetition.

This explosion of emotion by the British people is expected to last only a day then recede. The MET office has issued a warning of tidal waves of turbulence due to hit the country on Friday which will sweep away all voting artwork from churches, schools and counting halls.

Professor John Curtice (Strathclyde University) has said should the lady who caused this stress tsunami fail to get her husband to empty a more bins on Thursday then we should expect to see her fall from her high-heels and be replaced by the bouncy blond hypnotist-by-zip-wire Boris esta per Bollocks. However the professor went on to add that if the lady may increase her count then it strengthens her hand around her friend’s hand Donald, and bring about a taller ‘Mexican wall’  she wants constructed around Britain beginning in 14 days.

[This is a direct result of waiting on my daughter in a coffee shop. Sorry. What follows is just a thought]

Allow me this. I was disappointed to watch the responses by the current Prime Minister to the terrorist attacks during this general election. Blaming Human Rights and ‘big internet’ then threaten more ‘big state’ snooping on citizens is astounding when she reduced the number of police by thousands over the past six years. The current news is of terrorists who were known to the services yet we don’t know why they slipped through the net, but this suggests a lack of process and/or resources not powers. I will not criticise the services as we don’t know the facts.

How can our liberty and rights be curtailed any further in the name of fighting radicalisation – THAT IS THE TERRORISTS GODDAM OBJECTIVE! Why deliver it for them?

This particular problem requires different approaches because if we don’t…1984. We are already the most surveilled country in the world.

[Normal service resumed. Remember to vote tomorrow to earn the right to complain until the next Torrent].